With the financial support of:

Limiting incidental catches of common dolphins in the bay of Biscay

LICADO was thought from the spring of 2017, after significant peaks of grounding of common dolphins were identified on the beaches of the bay of Biscay.

This project is a continuation of part of the experiments and reflections carried out since the early 2000s and more recently within the Accidental Captures WG implemented by the Ministries in charge of Fisheries and Ecology and concrete actions implemented in 2018 (PIC project) and 2019 (voluntary use of pingers by all pelagic pair trawl, associated with a very significant observation effort and the marking of dolphin carcasses caught accidentally).

This project constitutes the operational part of the actions defined within the WG by scientists and professionals making it possible to come up with relevant and operational solutions to limit accidental catches of dolphins.

Thus, the LICADO project associates the National Committee for Maritime Fisheries and Marine Farming (CNPMEM), the project leader, with the Pelagis Observatory, Ifremer, SAS OCTech, the OP Les Pêcheurs de Bretagne and the Association du Grand Atlantic Coast (AGLIA). LICADO, which runs from June 2019 to May 2022, receives funding from Europe, the French State, as well as from the France Filière Pêche association. 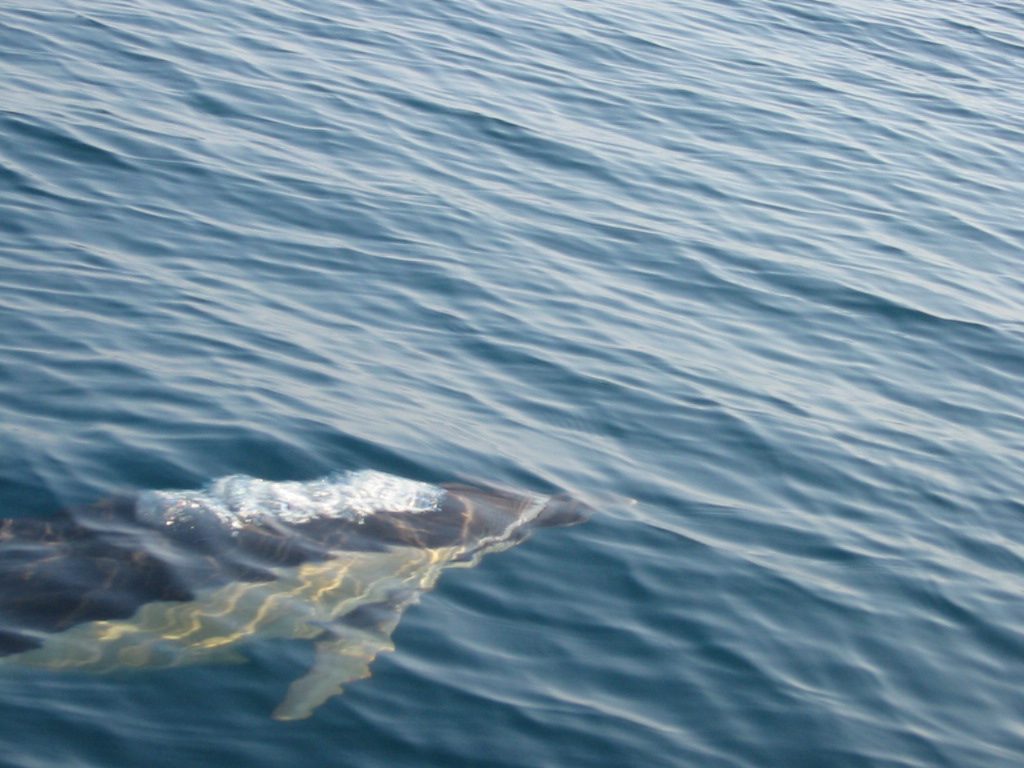 What are the objectives of LICADO?

The main objective of the project is to propose technological devices and operational strategies to limit the incidental catch of common dolphins in the fisheries using the pelagic trawl and the net in the bay of Biscay.

What actions are planned? 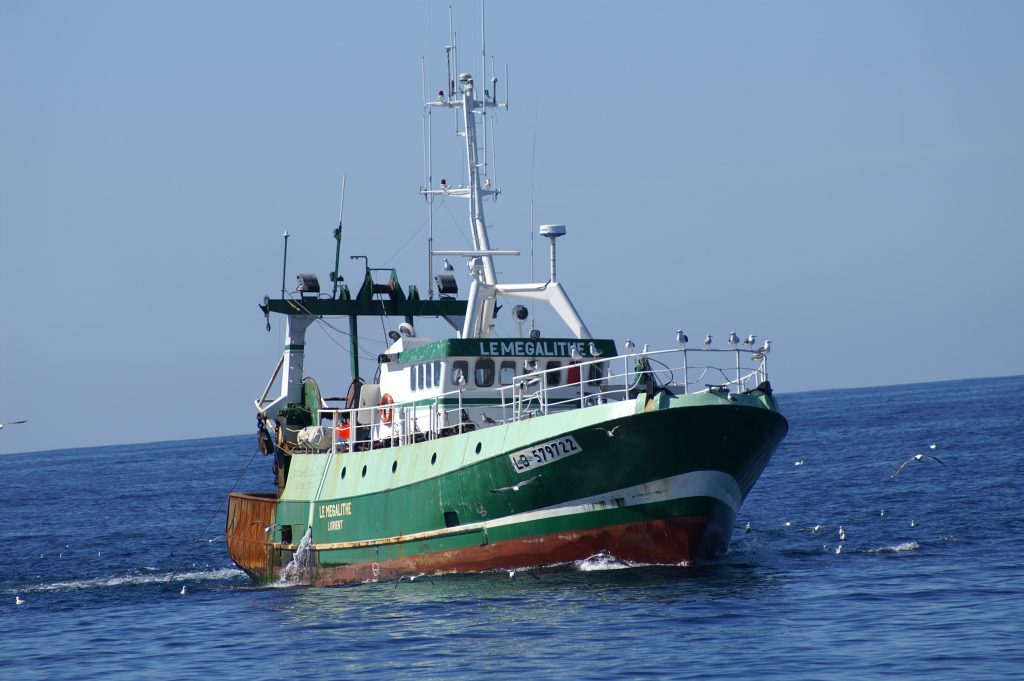 For the pelagic trawler fleet, LICADO will aim to improve the acoustic pingers to make them even more effective:

Four pairs of trawlers will test the pingers in real fishing conditions during three seasons (from January to April 2020-2021-2022). Four observers will collect the data. To demonstrate the effectiveness of the pinger, scientists consider that it is necessary to set up an alternate protocol (alternating lines with the pingers in operation and out of operation).

For the netter, for which knowledge about the nature of the interaction is much less important, LICADO will have several objectives:

1) Avoid the interaction during the spinning by the use of an acoustic device: during the spinning, the boat makes way quickly by deploying in its wake the net; when the net falls in the wake it is open. The wake zone is an area very disturbed by the eddies of the boat and its propeller, the visibility is low and echolocation very difficult because of the set of microbubbles that embeds the wake. This device will only be used during spinning.

Four netters will test pingers in real-world fishing conditions from January to April 2020. An observer will collect rotational data on all four vessels.

2) Avoid interaction when the nets are set by the use of an acoustic device: as a continuation of the work carried out on the trawl equipment in pingers, tests will be carried out, with repellents set at the end of the die which will emit omnidirectionally (in order to limit the number of beacons to use) and integrating the interactive function (triggering on the presence of dolphins) in order to limit acoustic “pollution”.

During two winter fishing seasons (January to April 2021 and 2022), a vessel will carry out fishing operations with a spatial or temporal alternation of channels equipped with pingers at its ends and not equipped with the device. An observer will collect the data on board.

3) Avoid interaction when the nets are set by the use of acoustic reflectors (ECHOSAVER): one of the hypotheses is that dolphins cannot detect the presence of nets, especially those mounted without floats, with their echolocation system. The solution proposed here would be to add acoustic “reflectors” in the line slings of the nets in order to make them detectable by dolphins.

During two fishing seasons (January to April 2021 and 2022), a vessel will test the device. Only half of the nets will be fitted with reflectors. An observer will collect the data during the tests.

Other solutions could be tested according to the elements emerging from the improvement in knowledge mentioned above.

After basin tests carried out in the summer-autumn of 2019, an initial in-sea study of the pingers will be carried out to test the reactions of dolphin beds in the bay of Biscay as they approach these acoustic repellents. Initially scheduled for fall 2019, they are expected to take place based on weather conditions in the spring of 2020.

Another part of the project will focus on reflections on innovative fishing strategies: practices and avoidance strategies.

The bibliographic study, on the one hand of the avoidance practices identified in the scientific literature and on the other hand of the systems of declaration of presence and accidental catches existing on other fisheries, in addition to the field surveys mentioned previously, must allow a feasibility study of innovative management measures and attitudes to be adopted on board in the presence of dolphins to be carried out.

This phase of proposing management methods that could be implemented will include a study of the socio-economic consequences of these proposals, and will be followed by an exchange with the professionals on the results, in order to confront the theory with the reality on the ground. and the feasibility of the proposals.

This strategic component will be carried out during the first year of the project (June 2019-May 2020).